At XPS, we cover all things workplace pensions related. We help trustees and employers run pension schemes for the benefit of both current and former employees.

We provide advice to trustees and corporate sponsors, and we support scheme members in a way that is relevant, innovative and easily digestible. We deliver services and solutions that are designed to protect the value of pension schemes. Above all, we work to ensure all members receive their pensions in full.

DB schemes are rarely offered to employees these days; however, they will still require advice and services for many years to come to ensure good outcomes for members who have built up promises in these schemes.

Defined contribution (DC) schemes, where employees' and employers’ contributions are invested with the proceeds used to buy a pension and/or other benefits at retirement, account for the remaining £0.5 trillion. DC represents the future. 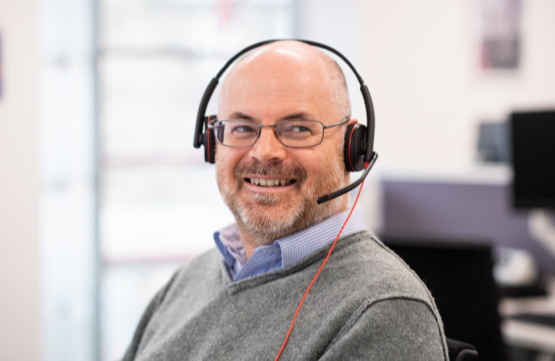 DB schemes were workplace pensions’ vehicle of choice until the mid-1990s. By this point, many established schemes had grown considerably in size, both in terms of assets and the pension promises made by employers. At the same time, new regulations were adding to the funding and administrative demands on employers. Retrospective changes were made that gave members more protection at a big cost to employers – for example, in the early 1990s it became mandatory for pension promises to be inflation linked all the way to retirement. Increasingly deemed too expensive by employers, DB schemes began to close firstly to new joiners in the late 1990s and then a decade or so later to the further build-up of benefits for existing members.

Today, half of all private sector DB schemes remain open to building benefits, while an even smaller proportion still allow new joiners. The run-off of these schemes will happen over a very long period of time; some members will still be receiving benefits in 50 to 60 years’ time. 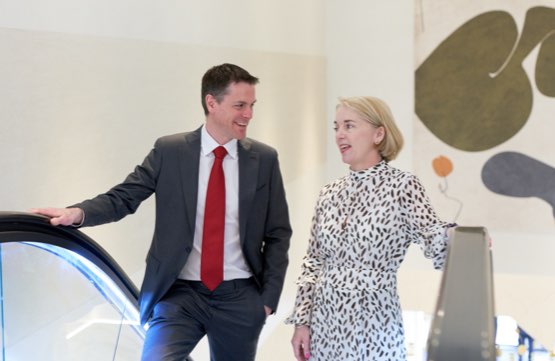 As DB schemes closed to the build-up of employees’ pensions, DC schemes opened. Essentially tax-efficient savings accounts funded by contributions that will one day provide long-term income streams, DC schemes transfer the risk associated with providing retirement income away from the employer to the employee. They do not transfer away the responsibilities of employers and trustees.

As with DB, DC schemes still need to be safely and securely administered. Trustees still need advice. Members still have to be engaged and informed, arguably more so as retirement income is dependent on the size of contributions and investment performance, as opposed to the promises of employers. 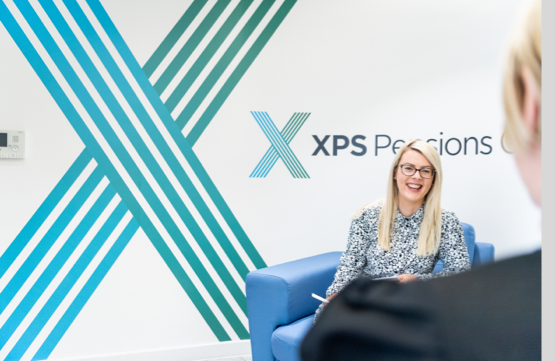 Whether DB or DC, the ultimate goal of workplace pensions remains the same – to provide members with the optimal financial outcome on retirement.

While each pension scheme is different and requires advice that is relevant to it, for as long as a scheme exists, it will continue to require actuaries, such as XPS, and the services they provide, to navigate the ever-changing regulatory, governance and market landscape so that members receive the retirement income they expect. The market for the provision of workplace pensions services to both trustees and companies is therefore long dated. 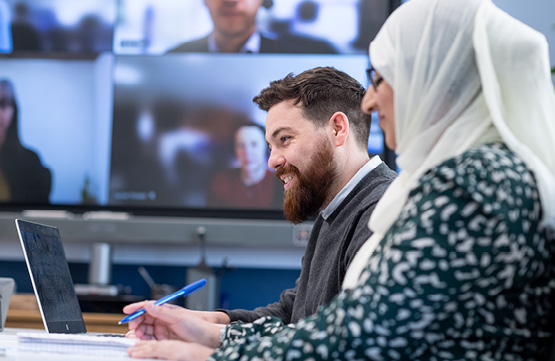 Whatever the prevailing macro environment, pension schemes require up-to-date advice and solutions, and there are core compliance requirements they must adhere to on an ongoing basis. This generates highly visible and recurring revenue streams – for example c.90% of XPS’s revenues are repeat/recurring. As a result, the workplace pensions market is largely independent of the economic cycle and, by definition, is defensive. Defensive does not mean the c.£2 billion fee market, which typically grows each year at least at the rate of inflation, lacks growth drivers. 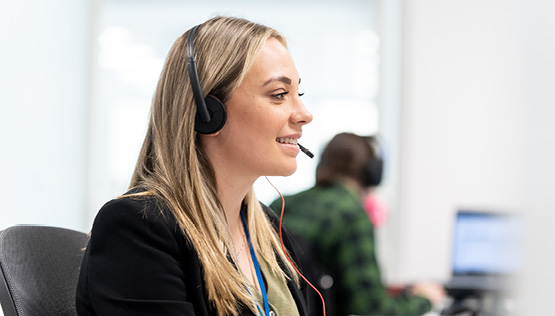 So too is the competitive landscape of the market. Below the three big players, for which workplace pensions are just one area of business, are more agile mid-tier players, such as XPS, for which workplace pensions represent near 100% of business activities. Significant room remains for market share growth for mid-tier firms, either organically or through consolidation opportunities.

The market exists to help pension schemes deliver promises made and to give underlying members financial security in retirement. It also has a role to play in promoting sustainable/responsible business practices via the trillions of assets under management/advisory. Pensions and ESG represent two of the most pressing issues confronting society today. The workplace pensions market can positively impact both of these.

Keep up to date with our latest news and views including pension briefings, XPS insights, reports and event invitations.